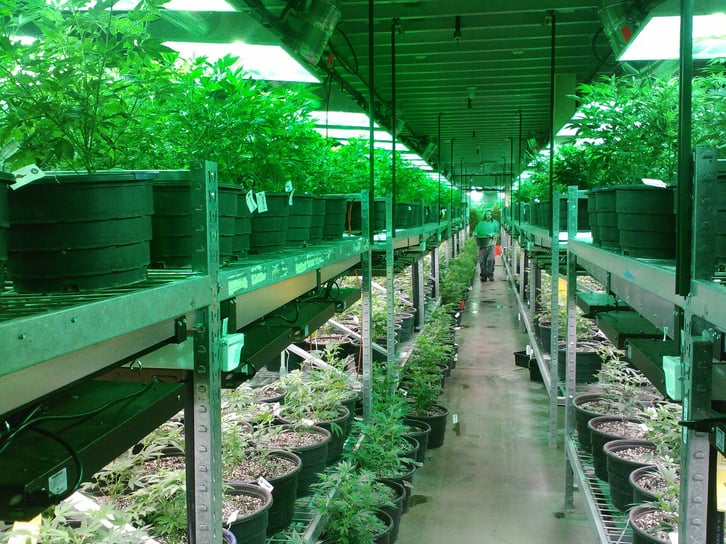 In a historic measure for the state of New Jersey, Governor Phil Murphy with leaders of both houses in New Jersey’s legislature have announced guidelines for the cannabis market to be voted on by the full body. Voters had approved the measure on election night, but it was on the state legislature to actually set it up.

Among the bill’s provisions that were agreed on, were the limit in number of approvals and the amount of tax revenue generated. For the first two years after the bill is in place, there can only be 37 total licenses given to growers, with the exception of micro growers who employ less than 10 employees. For the tax revenue, they agreed to put 70% of the tax revenue from sales as well as all taxes on cultivators towards legal and health care in communities most affected by the drug war. “The first piece is a win for the Assembly and the second for the Senate. Disagreements on how to limit licensing and direct funds for social justice causes both led to delays in the process.”[1]

Governor Phil Murphy praised the move as he announced with the leaders of both the Senate and the Assembly. “This legislation will accomplish our shared goals of delivering restorative justice and ensuring that the communities most impacted by the War on Drugs see the economic benefits of the adult-use cannabis market. While there is still much work ahead, we are one step closer to building a new, promising industry for our state.”[2]

While they do have a framework in place, state legislature must still vote on it, which is scheduled for the 17th, with hopes to be in place before the amendment goes into effect on January 1st.