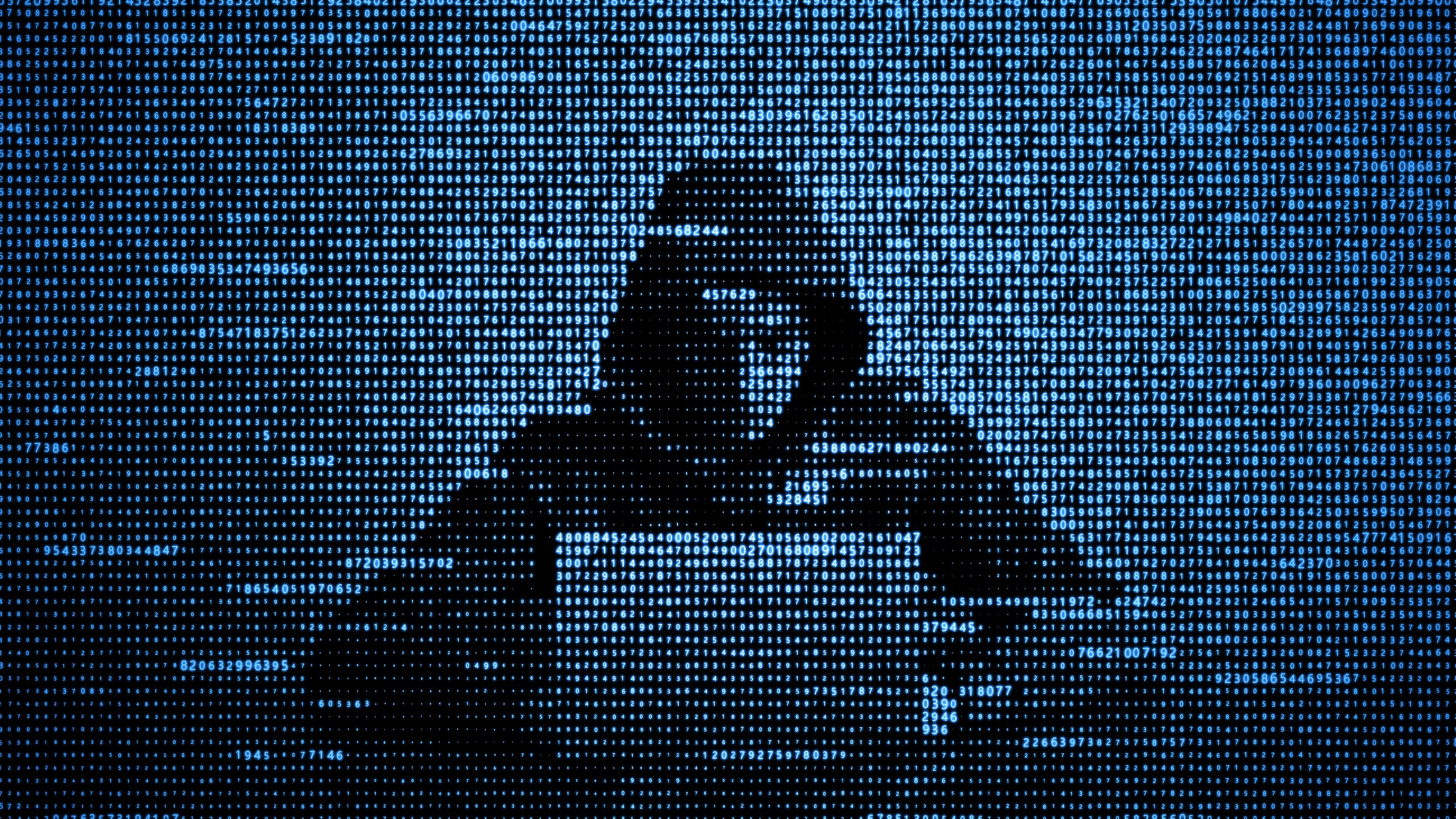 October is Cyber Awareness month and with what has been going on in the world this year, it's more important than ever to understand what a cyber breach can do. Many people in the wake of COVID have been forced to work from home with less than reliable networks. As a result. there has been a noticeable spike in hacks and multimillion dollar ransoms throughout the first two quarters of the year.

In a report published by Coalition in July, several staggering statistics were reported, among them:

Perhaps the biggest take away is the rise of two new ransomware viruses, Maze and Ryuk. Ryuk is a Cyrptolocker virus that attacks already infected systems and locks down endpoints similar to Emotet, resulting in loss of time and computers in attempting to fix this issue. Being able to access computers and bypass firewalls makes it a valuable virus for hackers. Maze however focuses on the victims and essentially blackmails them with sexually explicit pictures, a process called Sextortion. They will use the idea of these photos to get people to do what they want otherwise they will publish them and kill any goodwill this business might have.

Cyber Awareness is an increasingly important factor for conducting business. The amount of damage and reputation loss continues you to climb. For more information, we have a variety of resources and experience with this topic to discuss what you need to protect your company: (Cyber Insights)