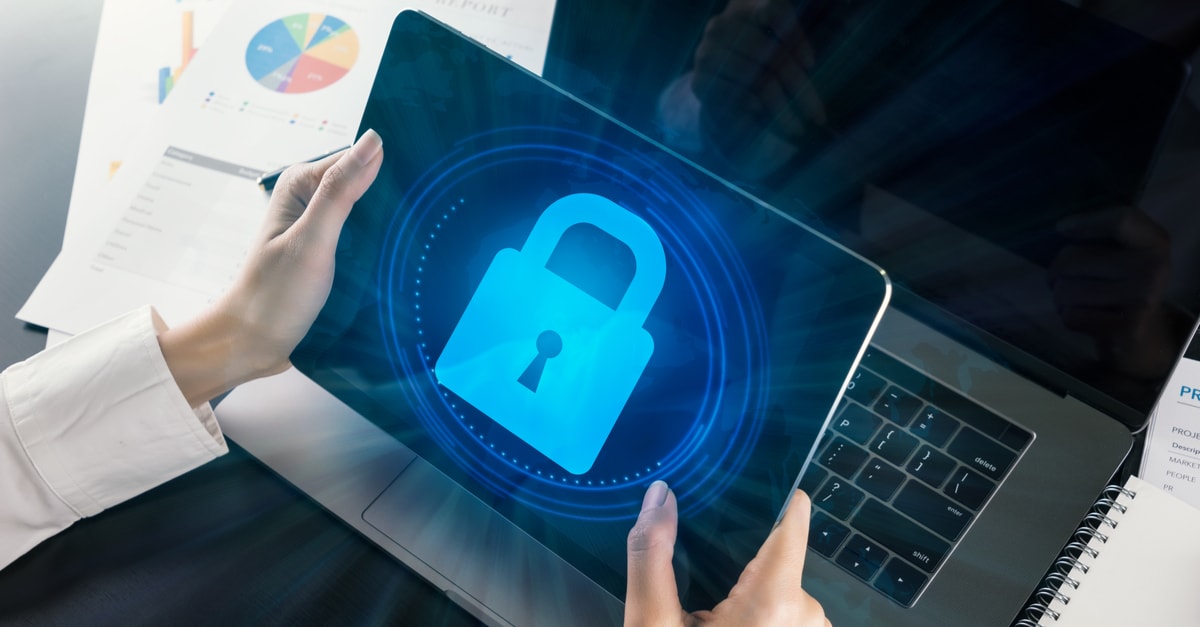 While many people are worried about their data being stolen, there is more to a cyber-attack than just loss of data. There are real world consequences, ranging from loss of confidence to even criminal charges against those who commit these crimes, including murder.

In Dusseldorf Germany, the University clinic was breached on September 10th, via a flaw in their VPN systems. As the chaos from the hack unfolded, a woman was brought in with life threatening illnesses via an ambulance. Because the hack disrupted their systems, they could not get the woman into their databanks and she succumbed to her illness as a result because she was sent to another hospital. The head of Cologne’s cyber unit, Christoph Hebceker, has opened an investigation into this and has recommended negligent homicide charges. If this goes to trial, it will be the first time a cybercrime has been directly linked to a death anywhere in the world.

Germany’s head of cybersecurity, Arn Schoenbohm revealed that the flaw had been known since December 2019. “I can only urge you not to ignore or postpone such warnings but to take appropriate action immediately,” Mr. Schoenbohm said in a statement. “This incident shows once again how seriously this danger must be taken.”[1]