New Jersey to Vote on Legalization of Cannabis 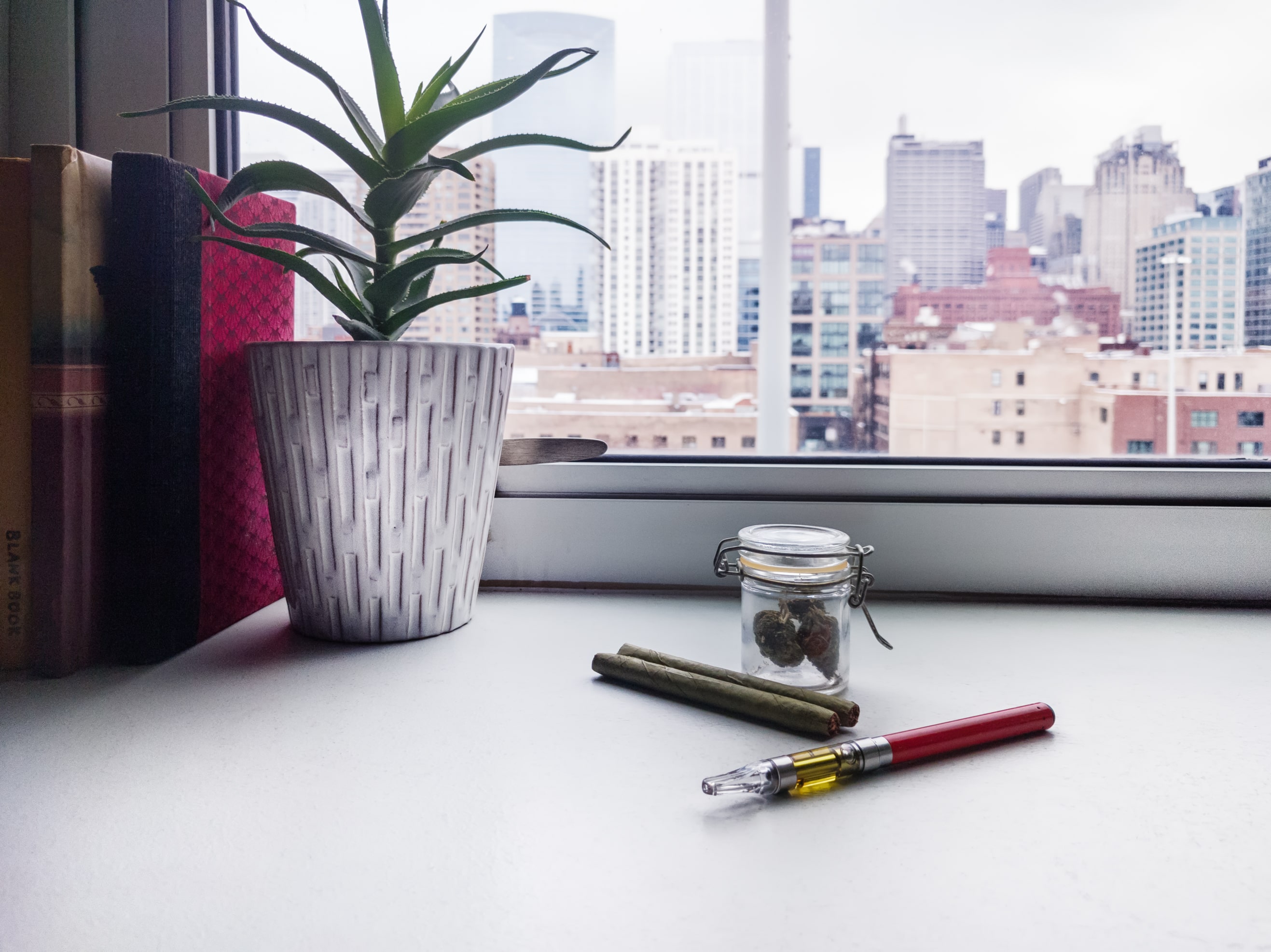 Amongst the many things that will happen on election night, New Jersey will have an important question regarding Cannabis. Voters will be asked if they would allow the legalization of the drug in the state which is to be regulated like alcohol sales.

Cannabis has become a tricky issue across the country as many states have either legalized it for medical purposes or commercial sales. Eleven states including California and Colorado have legalized it for commercial purposes, while New Jersey, it is currently legal for medical purposes only. The bill on ballot is to allow it to be sold commercially to those above the age of 21.[1] Proponents said this would help boost the state economy in a time where there are considerable budget shortfalls as a result of COVID. Opponents are of the belief that it is a gateway to other drugs.

While New Jersey is considering this ballot question, Congress was in a position to pass a decimalization bill before the elections took center stage. While it had support from the House, complications in Congress postponed the Marijuana Opportunity and Reinvestment Act (MORE) to after Election. [2] The act would have removed Marijuana from being a class 1 drug. This reason, among others, is why dispensaries have difficult time getting investment and cannot trade across state lines.

Dealing with this type of business in the long term could be tricky. But as legislation passes, the market could begin to open. Consult your state laws on what is considered legal for cannabis use in your jurisdiction.