3 Facts You May Not Know About Martin Luther King, Jr. 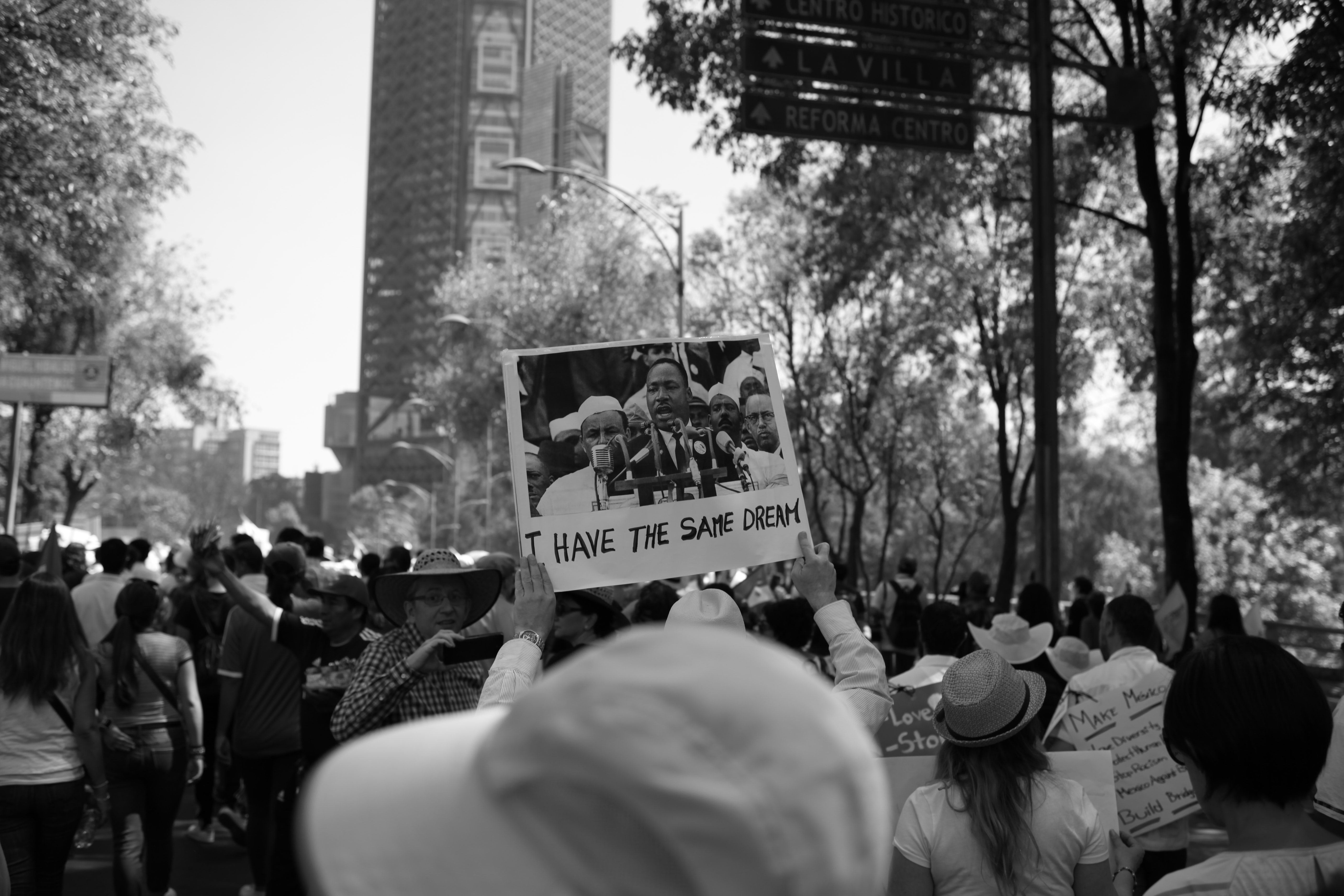 Civil rights leader, Dr. Martin Luther King Jr. was one of the greatest legends of all time. King is known for many of his successful campaigns and for being a freedom advocate for African American citizens. Many of us know the general importance of Martin Luther King and his brave contributions to society but there are still many interesting facts that many of us are unaware of. King is known for his nonviolent protest and social activism which lead to the successful ending of legal segregation of African Americans in the South and other parts of the United States. King’s “I Have a Dream” speech now stands out as one of the 20th century’s most unforgettable moments.

With racial injustice sweeping our country and during these tumultuous times, it is important to acknowledge what this day means and to learn more about the history of Dr. Martin Luther King Jr. Here are a few facts you may not know about MLK:

According to an article by History, “Despite the central role that women like Rosa Parks, Ella Baker, Daisy Bates and others played in the civil rights movement, all the speakers at the March on Washington were men.” [1]

At the time, MLK was the youngest person to receive a Nobel Peace Prize

Martin Luther King Jr was only 35 years old when he received a Nobel Peace Prize. The prize included a check in the amount of $54,123, which he donated to a variety of organizations.

King entered college at the young age of 15

The civil rights leader was not only a courageous legend, he was also a gifted student. King skipped the 9th and 12th grade and went off to Morehouse College in 1944. He was also ordained before graduating with a degree in sociology. King also started speaking out for civil rights in college. During his years in college, he published a letter in the Atlanta Constitution speaking about what black Americans wanted:

"We want and are entitled to the basic rights and opportunities of American citizens: The right to earn a living at work for which we are fitted by training and ability; equal opportunities in education, health, recreation, and similar public services; the right to vote; equality before the law; some of the same courtesy and good manners that we ourselves bring to all human relations."[1]

King is known for unifying people across the world and of every background. He consistently promoted the equality for all children of oppressed people. There’s no doubt that Dr. King’s vision changed the world and his legacy continues to live on. One of Dr. King's most powerful sayings are “"Our lives begin to end the day we become silent about things that matter."