Be Aware of Possible Cyber Scams During Tax Time 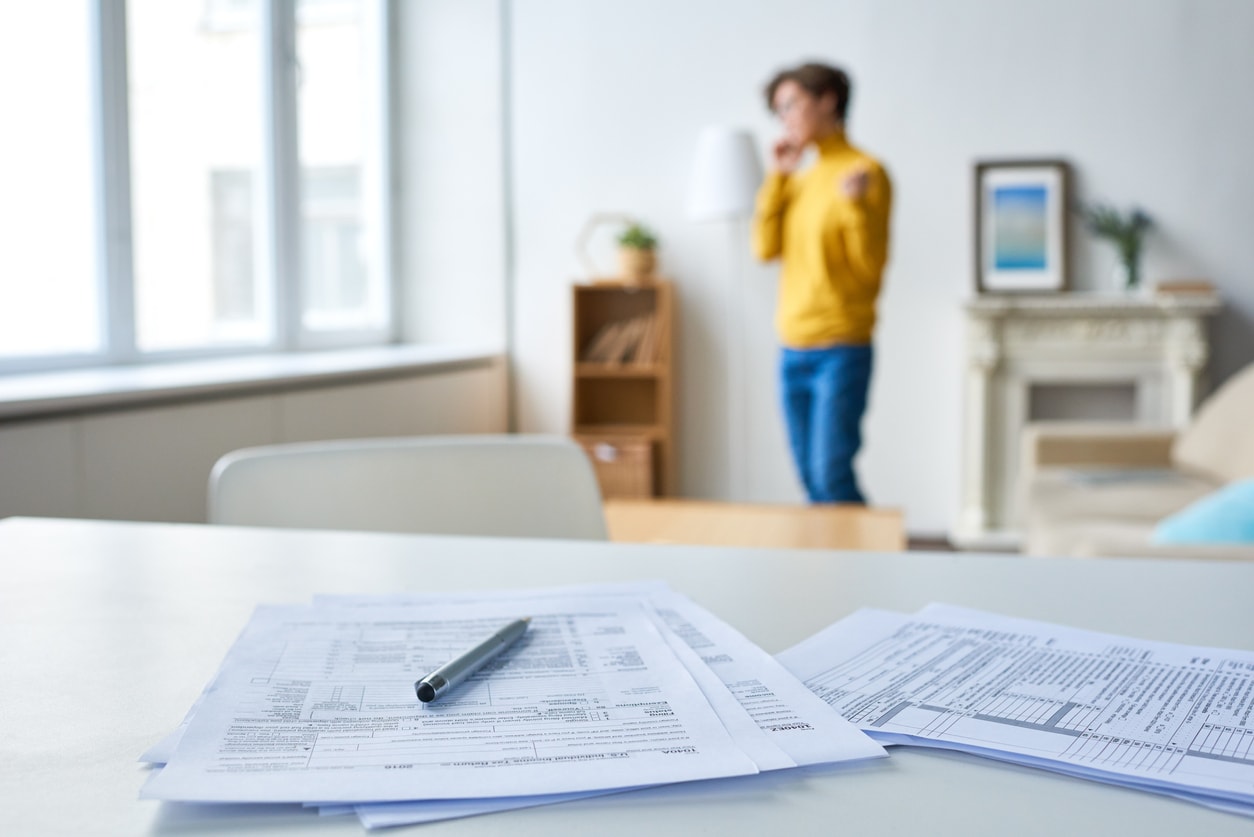 IBM found that 70 percent of organizations says their cybersecurity risk increased significantly in 2017. That was just two years ago. With tax season among us, there are many cyber scams that are unique to this time of year. While cyber insurance is there to pick up the pieces after an attack transpires, it’s better to prepare.

The Internal Service Revenue (IRS) dealt with mainly phone call scams before technology took on a life of its own. Now, most scams come in digital forms. For Millennials and Generation Z, pinpointing scams and avoiding them might not be hard. But for those who aren’t apart of those generations might struggle. If someone is demanding money from you over the phone or email, consider it suspect. Here are the possible cyber scams that everyone should be aware of during tax time.

The IRS is never going to send you an email demanding money. If you get one of these emails, consider it a scam immediately. By using tax transcripts to rope in unsuspecting victims, malware is subsequently downloaded to a computer through the fake documents in the email, says the IRS. Known as Emotet malware, the result of an attack can be devastating. If you receive an email labeled “Tax Account Transcript” from an IRS Online, do not open it. Any suspicious emails should be reported to phishing@irs.gov.

Phone scams aren’t digital, but now there are aspects of them that require technology to work. By mimicking an official IRS phone line, thieves get victims on the phone quickly. If a taxpayer asks questions, the scammer will direct the victim to the IRS website and ask them to verify the phone number, according to the IRS. Then they hang up and call back from a “government” number and get the verification. From there, the scammers go right back to asking for money. The problem is that now they’ve used the IRS website in order to fuel their phony story, which people fall for.

The closer we get to any deadlines, the more prevalent tax thieves are going to be. One of the biggest ways that taxpayers are fooled is through fake charity donation requests, according to the IRS. The fake charities really come out the closer that we get to certain seasons, such as hurricane and tornado season. These people leech off of others in times of stress. While no one wants to believe that a charity could harm them, anything is possible. If someone is trying to get ahold of your personal information in a way that seems off to you, report it to the IRS immediately.

Phishing, emails, malware. While they are not going away anytime soon, we can educate and prepare for problems that arise. On top of securing cyber insurance coverage, consider your organization ready for tax season.

At Axis Insurance Services, we aim to help our customers identify their exposures and protect themselves. Founded in 1999, we offer insurance programs to a wide variety of professionals and industries including attorneys, real estate, healthcare, architects, and more, and also have a wholesale division. We pride ourselves on offering flexible insurance coverage tailored specifically to each customer’s needs. To learn more about our solutions, contact us at (201) 847-9175 to speak with one of our professionals.