Cyber Breaches Are Happening More Now in the UK Than Before 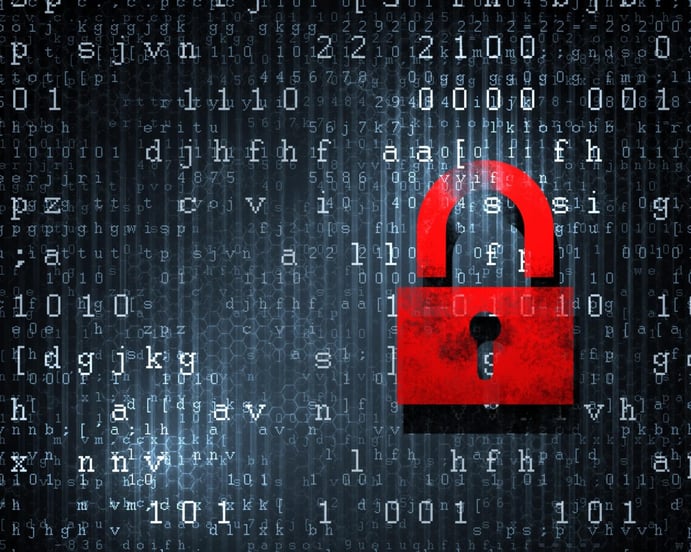 According to one British Government survey, the amount of cyber breaches in the UK has dropped considerably in the last two years. This is primarily through tough regulations, such as the GDPR regulation and other laws.

But not all of it is good. The same survey has revealed that despite the number of breaches dropping, the number of attacks have been increasing. These attacks have compromised the same company multiple times.  The 'Cyber Security Breaches Survey' reported that although "32% of businesses identified a cybersecurity attack in the last 12 months," that was "down from 43% the previous year." But almost half of those attacked were attacked monthly.[1]

The multiple attacks suggest that in their efforts to purge their files, they missed parts or did not fully destroy all of the culprits. In one significant breach, Iran was able to breach their infrastructure and multiple government officials ‘computers.

Cyber breaches may be going down, but many people don’t report it or report multiple intrusions. Review your cyber breach guidelines and consult your cyber coach to make sure your prepared for future issues.

Tweet
Share
Share
Pin
cyber security, Cyber Liability
California GDPR: What Needs to be Done in 2020
Would Your Business Be Prepared for These Lesser-Known Commercial Crimes?