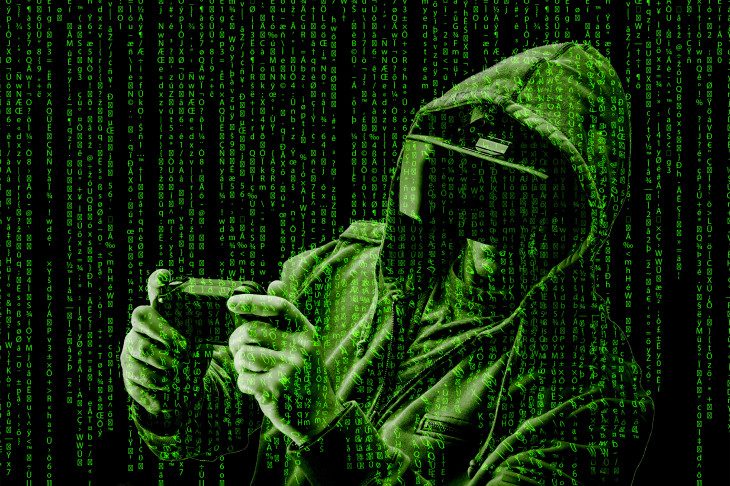 Despite its immense popularity, Fortnite, an online video game is still as vulnerable as any other company to breaches and other hacks. Epic Games, the developers of Fortnite, say that their sign in feature had a serious malfunction, meaning that the current and very popular game has opened the door for most of their player base to be breached.

The reports of the vulnerability were revealed thanks to the information security group, Check Point Research[1]. The flaw affects the log in process when users load into the game from a server not under Fortnite’s control. A player can click on a malicious link, unknowingly allowing a malicious party to essentially hijack the player’s account, buying in-game currency, cosmetics and even contacts on the player’s account. With most of the fanbase being young kids, they end up becoming easy prey for such actors.[2]

Even though Fortnite is a game played by millions of people, the fact is they are just as vulnerable to these breaches. Parents should use this lesson to teach their kids about being safe online. For everyone else, never open a link that you can’t verify.