Equifax Feels the Effects of Its Breach 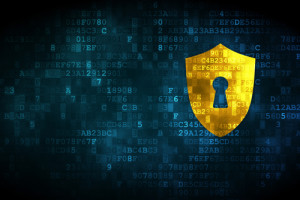 In July 2017, Equifax revealed that were breached three months prior, which resulted in the compromising of nearly 150 million record. Two years later, the litigation has reached staggering amounts.

Thanks to the losses incurred by litigation and cyber costs, they posted a first quarter loss of over $550 million. Due to this, their cyber policy was maxed out. “The company's 2019 first quarter balance sheet lists $82.8 million in technology and data security costs arising from the data breach, including, incremental costs to transform our technology infrastructure and improve application, network, data security, and the costs of development and launch of Lock and Alert." [1]Since the breach was reported, the total costs in reputation, investigations, reputational losses and even putting new programs in, has reached $1.35 Billion.

The numbers are telling that the costs of cyber breaches are increasing rapidly. Equifax showed their lack of preparation ended up costing them tremendously and launched several outside investigations. A breach can cost devastating losses and could end up forcing bankruptcy. Review your cyber policy and your procedures in the event of a breach.