Equifax to Pay Millions As Part of Settlement 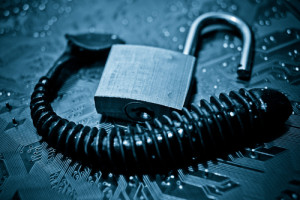 Equifax, one of the three largest credit monitoring sites reported that their database was hacked in May of 2017. Compared to various other hacks that may have affected a select group, this hack was unprecedented. The numbers following numbers are estimates but they were truly staggering; 143 Million files were reportedly breached back in 2017.

In a recent updated article, Equifax has agreed to pay at least $575 million to the US Federal Trade Commission.