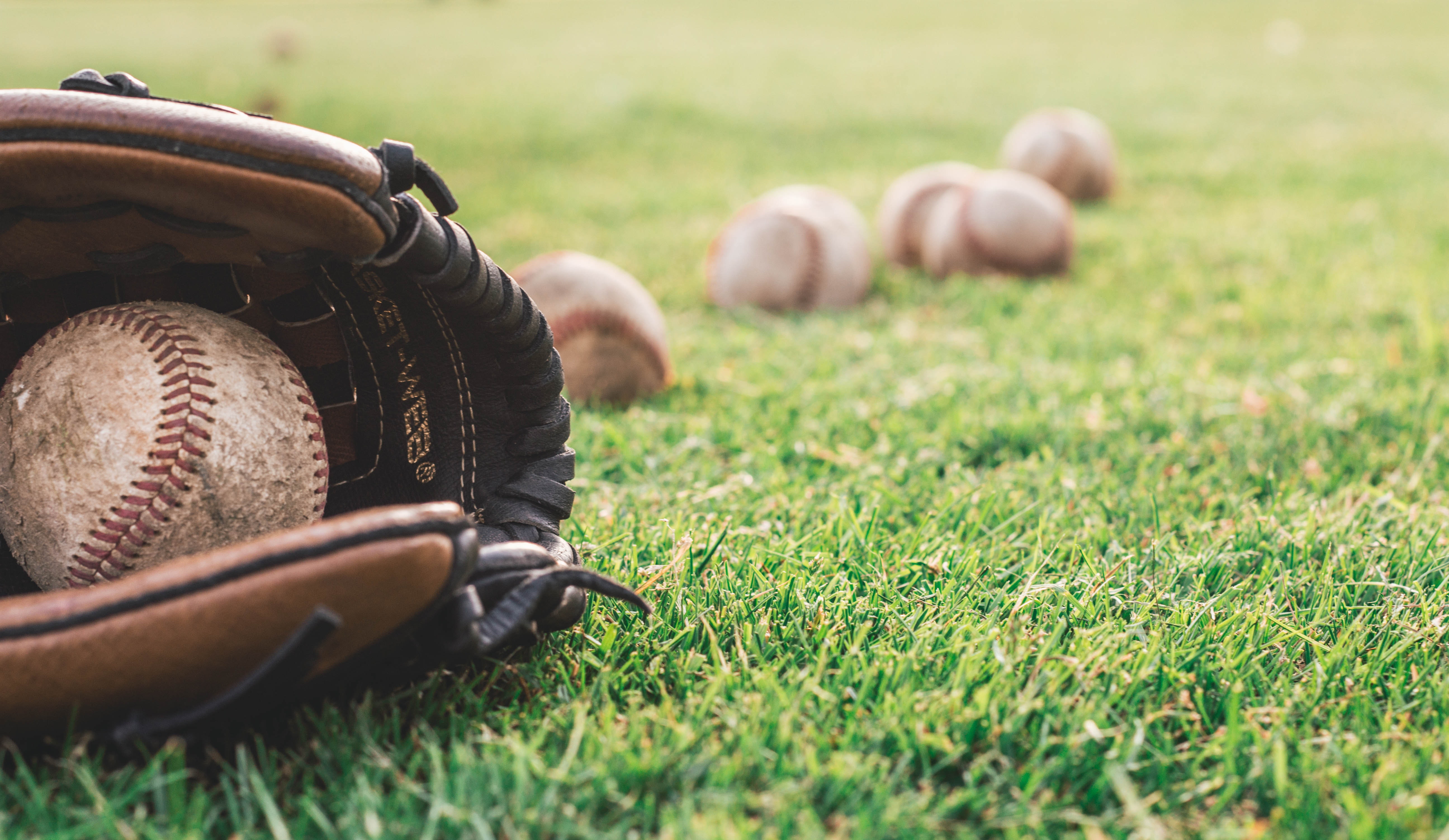 Among the many organizations that are suing their insurance carriers for lost income, Major League Baseball (MLB) comes as one of the biggest names seeking damages. Their limited season and fan interaction destroyed any profits they could gain during the 2020 season and as a result lost billions of dollars in fan revenue and tv money.

When the pandemic started, MLB was in the middle of their spring training and they were forced to wait until the end of July to even get their season going, which limited their regular season to 60 games. With no fans allowed until the World Series, MLB reportedly projected a combined loss of over $1 Billion. As a result, the organization along with their media enterprises, the 30 teams and their ticket selling service has sued their various insurers in Almeda County California, including AIG Factory Mutual, and Interstate Fire and Casualty Company.

MLB is suing under the idea that their insurance policy covered all risk of catastrophic economic disasters, which they believe the COVID pandemic applies. "COVID-19 forced the Clubs to play the entirety of this shortened regular season without that core: fans in the stands…Baseball paid millions of dollars in premiums year after year because it deliberately bought broad, more protective coverage," but the insurers “have very publicly refused to live up to their contractual obligation to pay what they promised," the MLB claimed in its lawsuit.[1]

It wasn’t just the MLB that was affected. The minor league system was also affected as their season was outright cancelled, affecting over several hundred teams. This was compounded by the fact that MLB created a new structure to the system, which contracted many teams out of existence. Several minor-league franchises filed similar lawsuits after the minor league season was canceled earlier this year. At least one of those lawsuits, filed by the Double-A Chattanooga Lookouts (Reds), was dismissed because of a virus exclusion in their policy. [2]

As a result of COVID, many companies are suing their carriers for disaster related loses. MLB has shown that these losses can be over several billion dollars. Insurance companies have proven that they can deny their coverage over listed exclusions. Consult your insurance provider over what they can cover in your policy and what is excluded.