Ransomware: Know What to do in the Event of an Infection 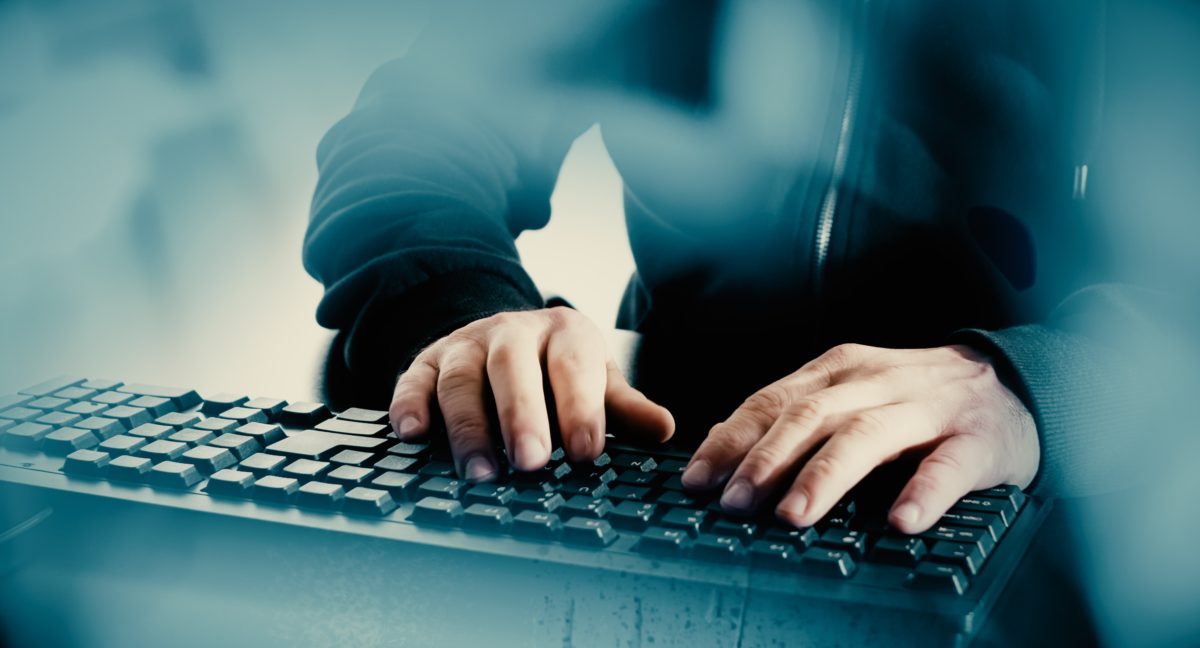 In a recent survey by Knowbe4, ransomware has become one of the biggest concerns for business executives. In 2013, for example, $27 million was paid out when Cryptolocker began its life. Eighteen months later, that number jumped to $325 Million.

A single piece of ransomware that’s popular called the RSA 2048 would need an estimated 6 Quadrillion years to decrypt and remove without the ransom keys. The trick is to know how to limit the damage when you are infected.

Ransomware is highly dangerous and ever changing. The best defense to be prepared for it. If you are breached take the steps necessary to limit the scope and scale of the attack.

[1] The Above is taken from the Knowbe4 Hostage Rescue Manual