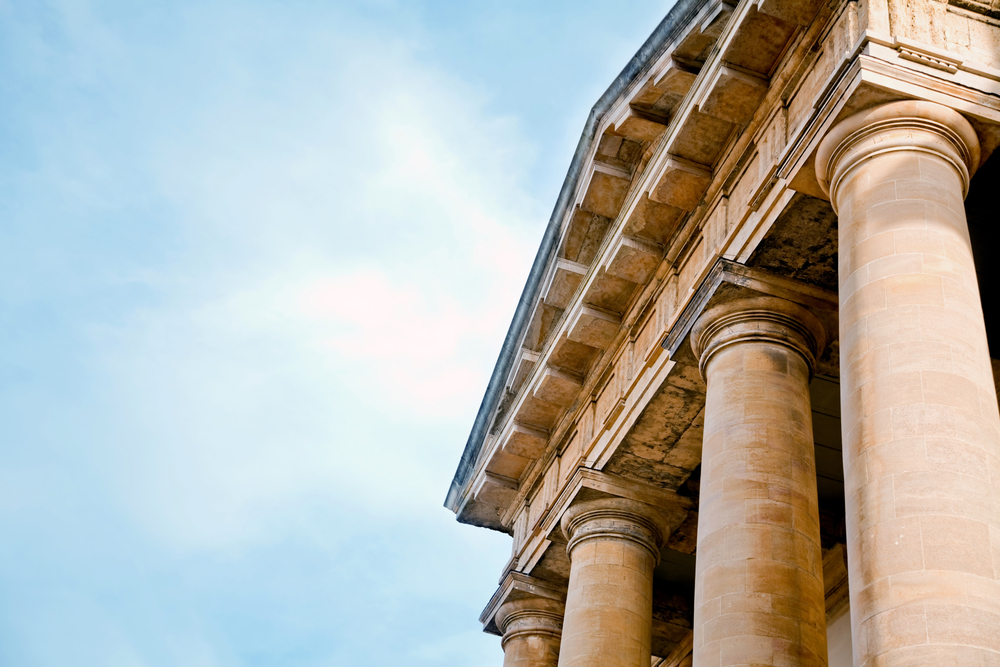 The hackers used a compromised server to target SolarWinds, a software provider and then used the server to infect Microsoft updates. From March through June, these hackers used Trojan Horse malware, or malware that hides other computer viruses, to infect these important updates to allow them to gain backdoor access to these networks.[1] In addition to SolarWinds, Fireeye, a cybersecurity company, was also breached and they had tools they used to test customer’s security stolen, which presumably was part of the SolarWinds hack [2]

Microsoft’s response was swift and decisive on the malware they dubbed Solorigate:

All these actions mean that the hackers basically have little to no direct access to the infected servers. They may still have other compromised networks, which forensics and investigators will figure out along with the damage they had caused.[3]

While this breach is stunning and horrifying, it shows it can happen to anyone even the federal government. Cyber breaches are no joke, and they will continue to rise as we head into the new year. Be vigilant and talk with your provider about cyber insurance options when a breach occurs.