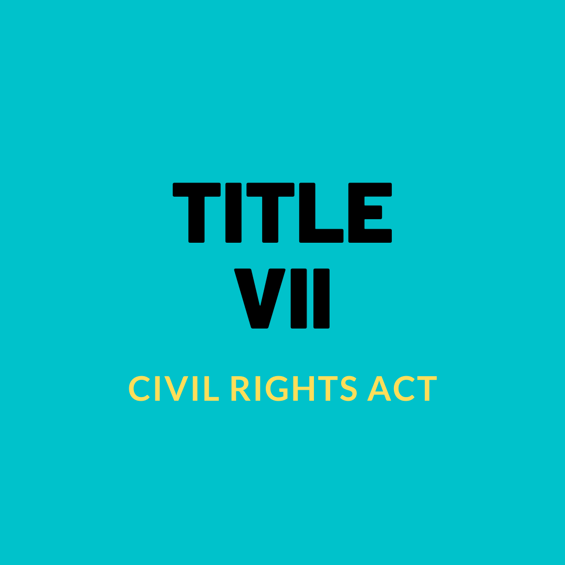 In a landmark decision by the Supreme Court on June 15 2020, they ruled in a 6-3 decision that Title VII of the Civil Rights code dealing with workplace discrimination protections did extend to those who identify with LGBT.

As time wore on, twenty-one states have extended these protections at a state level to include sexual identity, sexual preference and/or sexual orientation into their protected classes. This ruling now applies this to the rest of the country.

Considering the current atmosphere, many found this move a welcome surprise. In light of this ruling, states must now extend their current discrimination standards to include sexual identity and orientation.