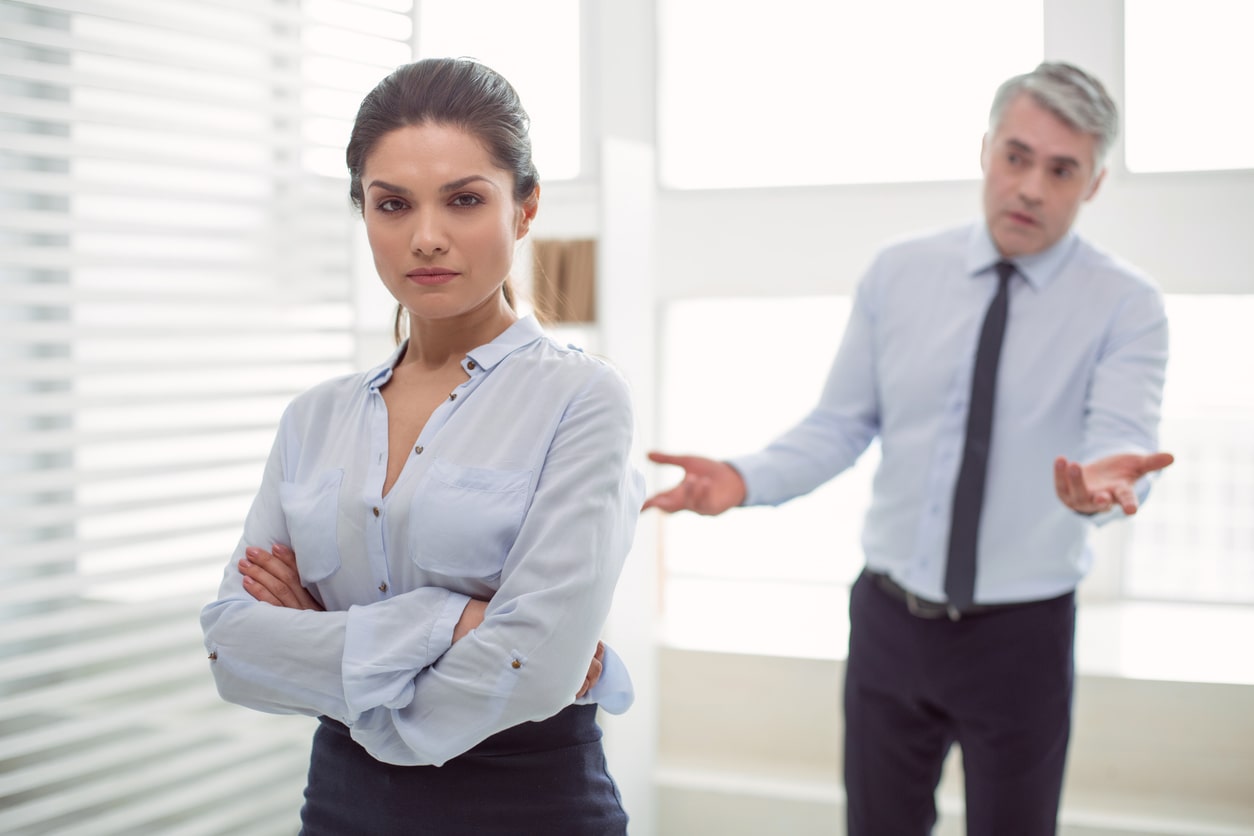 In states like California, for example, actionable discrimination must be based on a person’s inclusion in a protected class of people, including race, color, national origin, sex, disability, age, sexual orientation, and religion. State law in California also prohibits discrimination based on gender identity, gender expression, marital status, or genetic conditions.

Signed into law in 2017 by former Governor Jerry Brown, California is falling in line with expanding workplace protections for employees from various backgrounds and statuses. With this in mind, it’s no surprise that businesses and their leaders are having to review their policies and how they work with their employees to avoid costly claims and legal troubles, not to mention treat everyone equally.

In order for a claimant to succeed on a claim of actionable discrimination at work, they must be able to prove a number of things to do away with the idea that something has been fabricated.

This includes proving they belong to one of the protected categories listed above, that they qualify for the role they’re currently in, they were subject to an adverse employment action, and that similarly hired people who were not members of a protected group were treated more favorably.

Discrimination violations are legally actionable under federal, state, and local laws. Most of these laws apply to businesses with more than 15 employees in most cases, or more than 50 in other cases. Labor organization and employment agencies with less than 15 employees can still be subject to certain federal law restrictions, leaving them just as vulnerable as major companies when it comes to lawsuits and claims.

Courts may look to the discriminatory behavior to determine the impact and the damages that need to be paid out following litigation of a discrimination claim. Companies who operate without insurance, such as employment practices liability insurance, can find themselves paying more than expected, or at least left with fewer resources for representation in court.

Courts will examine the impact the situation in question had on the victim(s) as well as the employer’s intent, and their defenses. Under federal law, damages can be wide ranging and include different fees and costs.

First, there’s equitable relief, which includes the fees for attorneys, interest, and costs incurred by the victim during the lawsuit. Then, there’s equitable relief for pay, which includes back pay or front pay that the victim would have earned were it not for the discriminatory act that had taken place. This usually comes out to more than wages, and may also include bonuses, commissions, and benefits.

Finally, compensatory and punitive damages are to be paid out, which are provided for future losses, emotional pain, suffering, mental anguish, and inconvenience. This kind of award typically depends on a range of factors, like if the employer tried to cover up the act.