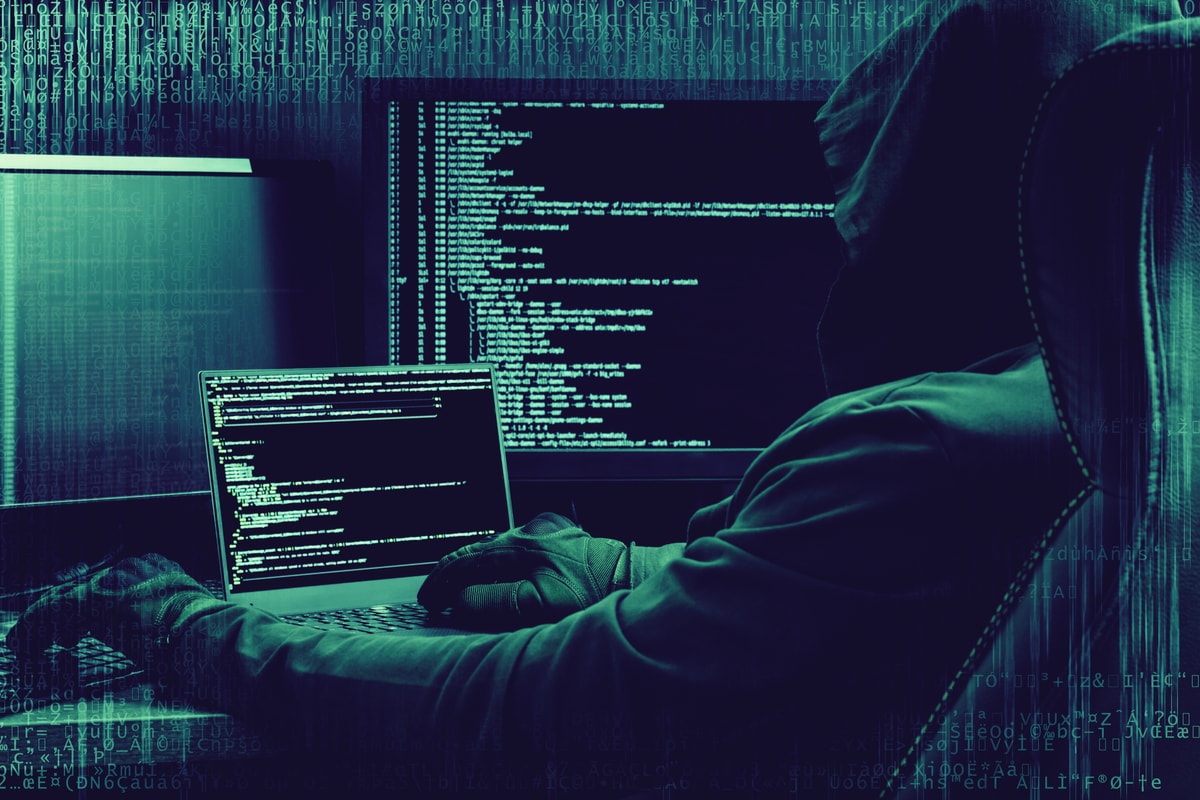 Big companies continue to be vulnerable to cyber attacks and exposures. Over the weekend, First American Insurance reportedly revealed that they had inadvertently exposed over 855 million records from their website.

The breach was revealed to be a glitch in one of their applications software. Forensics revealed that the vulnerability occurred due to a design flaw in their website application allowing anyone with a web browser unauthorized access to record of just of about everyone in their database with records some dating back 16 years[1]. Many of the exposed numbers were wire transfer numbers, i.e links to bank accounts as well as mortgage data.

Site vulnerabilities such as this are one reason why cyber breaches are on the rise. Many legacy systems aren’t patched correctly, and many websites haven’t been updated to combat these bad actors. Update your systems as needed and be vigilant for any vulnerabilities.